Anita is a passionate sustainability activist, musician and Zeitgeist Movement supporter. She organised and hosted the Zeitgeist Media Festival for Brisbane in 2016 and has been involved in several local arts and activism projects. View all posts by Anita → 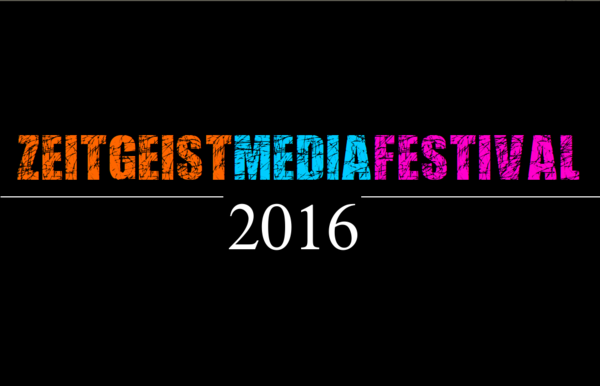 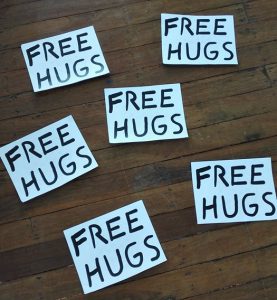 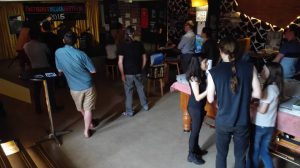 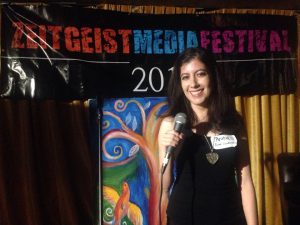 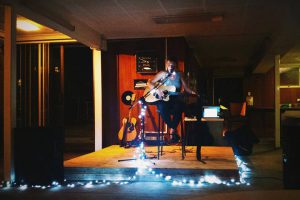 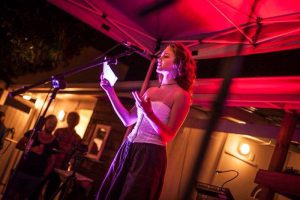 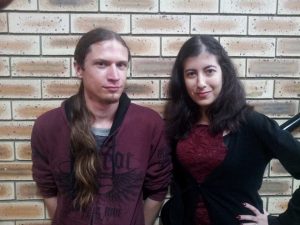 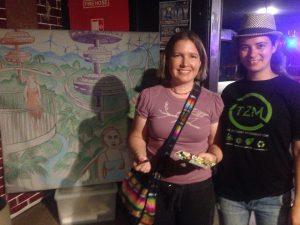 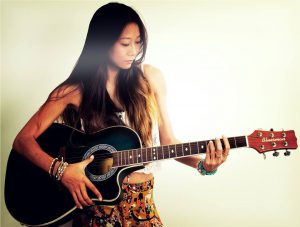 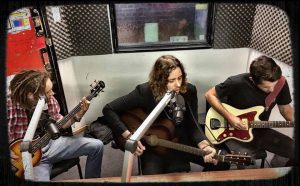 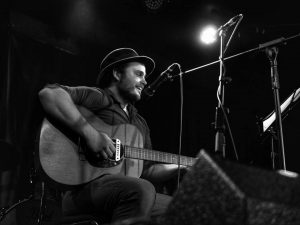 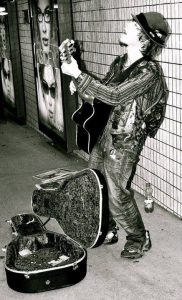 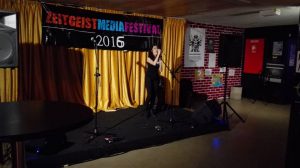