Two weeks ago, I was lucky enough to have a legitimate reason to visit beautiful Byron Bay. Not that you ever really need one to visit one of the most progressive small towns in Australia… and some of the most scenic beaches, home to pods of dolphins and visiting whales. 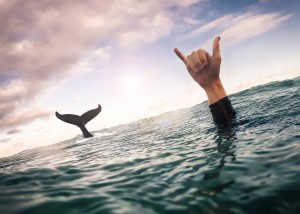 Thanks Kyle Taylor
“Hey Byron Bay, this photo was taken by me during a freedive in winter shot with the GoPro Hero 4.” Follow Kyle on Instagram www.instagram.com/kylextaylor

Nestled in the most Eastern corner of the Australian mainland, Byron Bay seems to attract a range of forward-thinkers – artists, sustainable entrepreneurs, activists and innovators. Byron hosts two Steiner Schools, a council that is working towards 100% renewables, passionate buskers who have independently made it big-time, and stories of people who were once so terribly caught up in the current zeitgeist you would have thought it impossible for them to find their way out… but did. People like Steph and Mark Darwin, who started the Truthology Foundation, which lead to the event I actually came to attend – The Freedom Summit. As described on their website, it’s “an engaging selection of international and local speakers covering topics including civil rights, sovereignty, money & debt, the government corporation, food safety, the environment, climate, consciousness, sustainability, health and well being”.

As a disclaimer, in previous years, Mark has said to come to this event with an open mind. Now, as the adamant Zeitgeist Movement supporter I am, I’ve obviously been on the journey of discovering the truth about our social, political and economic system, so I believe once you’ve made it to this stage you need to have a somewhat ‘open mind’. 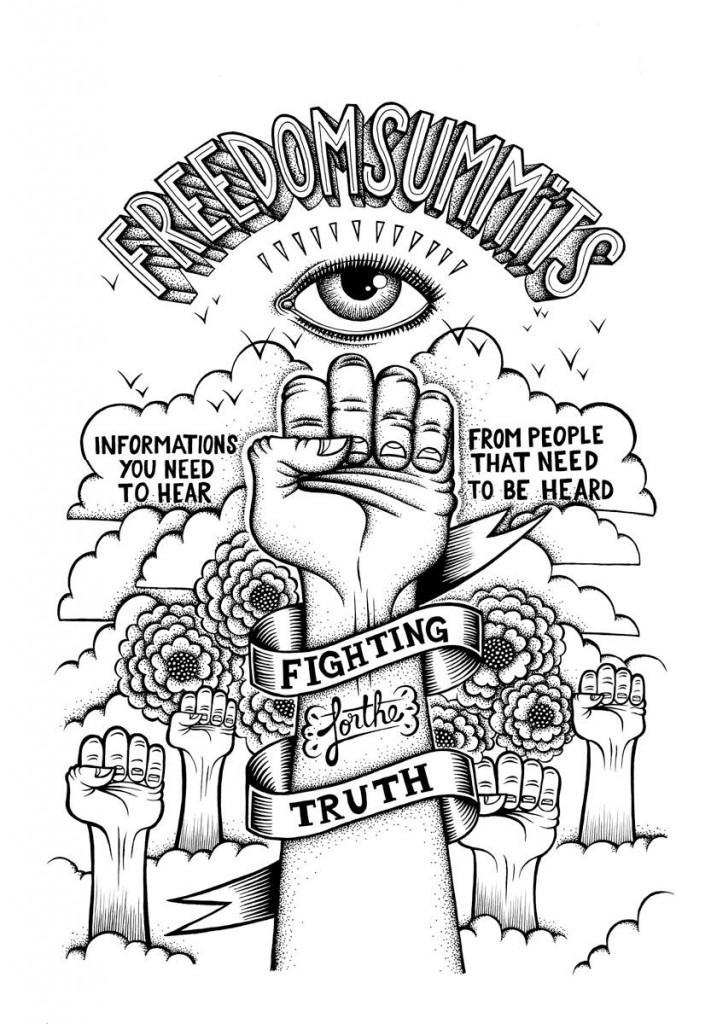 However, I have found in a fondly satirical sense that Zeitgeist supporters such as myself do often seem to have more of an inclination to jump on logical fallacies and poorly researched claims very quickly, to protect ourselves and others from supporting any particular could-be charlatan. Which I must say, makes us look like a bit like a bunch of pessimistic sceptical critics at times… not the open-minded peace-loving activist we’d like to portray. And I’m not denying that this distinct characterisitic of the Movement isn’t essential, but it can sometimes intimidate other people outside the Movement who DO actually understand where the core problems of our system stem, but are exploring some of these controversial issues.

Whose blood is already boiling? 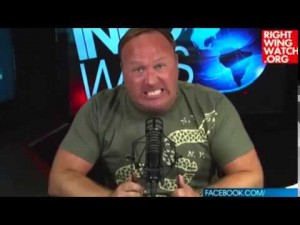 Well, mine isn’t. I don’t want to start a discussion about these particular topics – but more about ways of thinking. I’ve decided to take Mark’s advice on this one – apply an open mind – not to shonky science, poorly researched claims or evidence, logical fallacies or bullshit slogans – but to other people who are on our side, who have gone down the rabbit hole and understand that our economic system is a fraud, and take that default position in NOT trusting the government.

I want to create bridges between those of a similar mindset – not barriers. Noam Chomsky said it himself – “The smart way to keep people passive and obedient is to strictly limit the spectrum of acceptable opinion, but allow very lively debate within that spectrum….”

It seems at the beginning of this journey, it’s all about discovering the problems, but it gets old and repetitive after awhile. I’m now more interested in meeting motivated people, connecting people with complimenting skills, and to work on things that we do agree on – which is building a community of people who want to find solutions… and to make them happen. And I found that generally the people who attended and spoke at the Freedom Summit were like this – solution-focused. 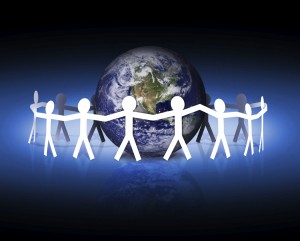 One inspirational activists I met there was Kip Andersen, the creator of the Cowspiracy documentary, who shared in an entertaining way, how detrimental the cattle industry is to the environment, and discussed the real implications of consuming beef and dairy products. After his presentation I was fortunate enough to have a quick chat with him (before going for a quick dip in the ocean) about my struggle with transitioning from vegetarian to vegan. I told him how much I love cheese – and he insightfully shared how addictive cheese actually was. His approach was empathetic and understanding, but very encouraging. It was a pleasure to be able to connect with someone who has worked so hard in uncovering the negligence in Greenpeace’s environmental campaigns. 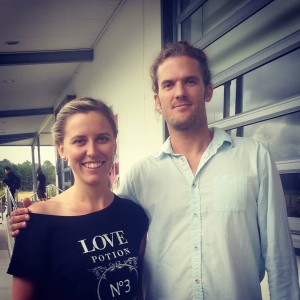 Me with Kip Andersen, Cowspiracy Filmmaker

Other notable presenters included Damon Gameau from That Sugar Film, who talked about the negative effects of the hidden sugars in so many popular food products; Max Igan, who shared heart-wrenching stories from Palestine and his research on ISIS and Israeli military funding; Paul Madden, who brought to the forefront the outrageous mass genocide going on in West Papua all in the name of profit; Nicky Mih who gave us an update on her Free to Shine project protecting girls in Cambodia from the sex trade industry; and Gunham Badi Jakamarra who spoke of his experience uncovering the fraud of the Crowns’ claim to Sovereignty over the tribes of Australia.

Unsurprisingly, but much to my disappointment, the Australian government wouldn’t allow one of the most anticipated speakers into the country – Ken O’Keefe, an ex-marine who renounced his U.S citizenship after becoming fed up with injustices, and now spends a great deal of his time sharing his knowledge on false flag operations, including 9/11. Check out one of his interviews here.

Fortunately, he was able to skype in for fifteen minutes from Bali, carrying a powerful message of empowerment and positivity.

I also met other activists in the stall area who were promoting their Earthship courses, books, health products, organic foods and much more. 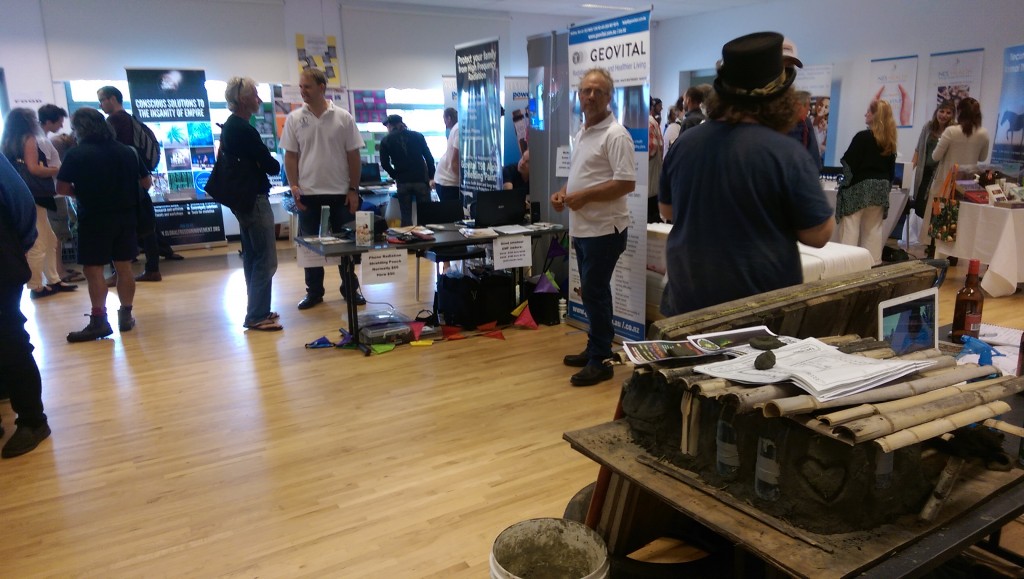 I was only able to attend for the Friday and Saturday so I finished the eye-opening experience with the most enlightening and well-prepared presentations I’ve ever seen, by Lyn White of Animals Australia. Lyn shared her experience as a police officer, then as an investigator of animal cruelty especially in factory farming, live exports, puppy factories and greyhound racing. Her presentation was underpinned with the fact that animals feel how we feel and suffer how we suffer. That the acts of violence in the name of meat production produce mass suffering… and that we have a responsibility to make change. I was moved by her dedication to the cause and motivated to continue striving to make the planet better for other earthlings too. 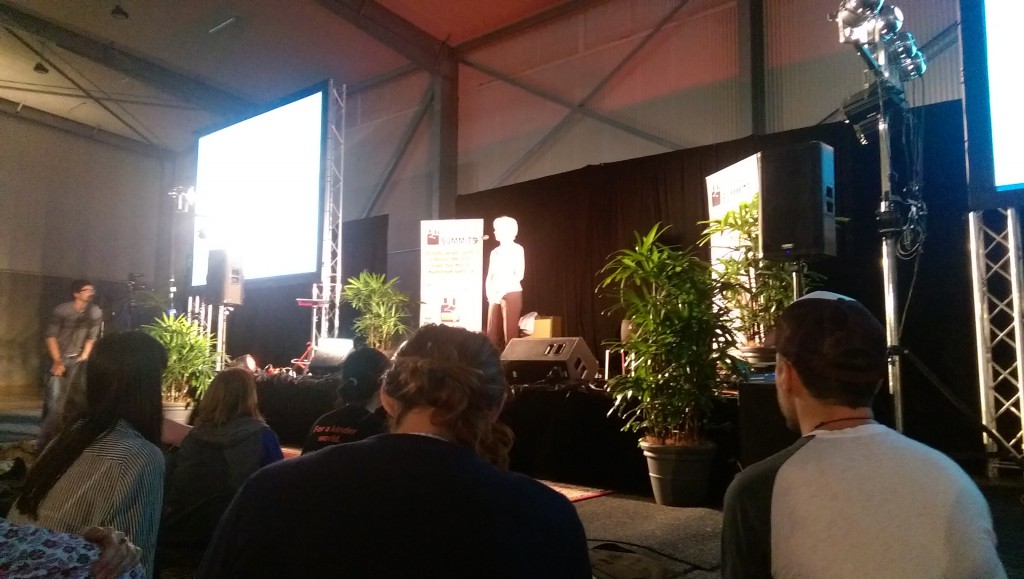 A big thanks again to all people involved in organising and supporting this enriching and powerful event. Click here for more information on the Freedom Summit.